Acclaimed artist from season one of The Voice, Beverly McClellan has died from cancer. She was diagnosed on March 30, 2018. She passed with dear loved ones by her side on Oct 30, 2018. 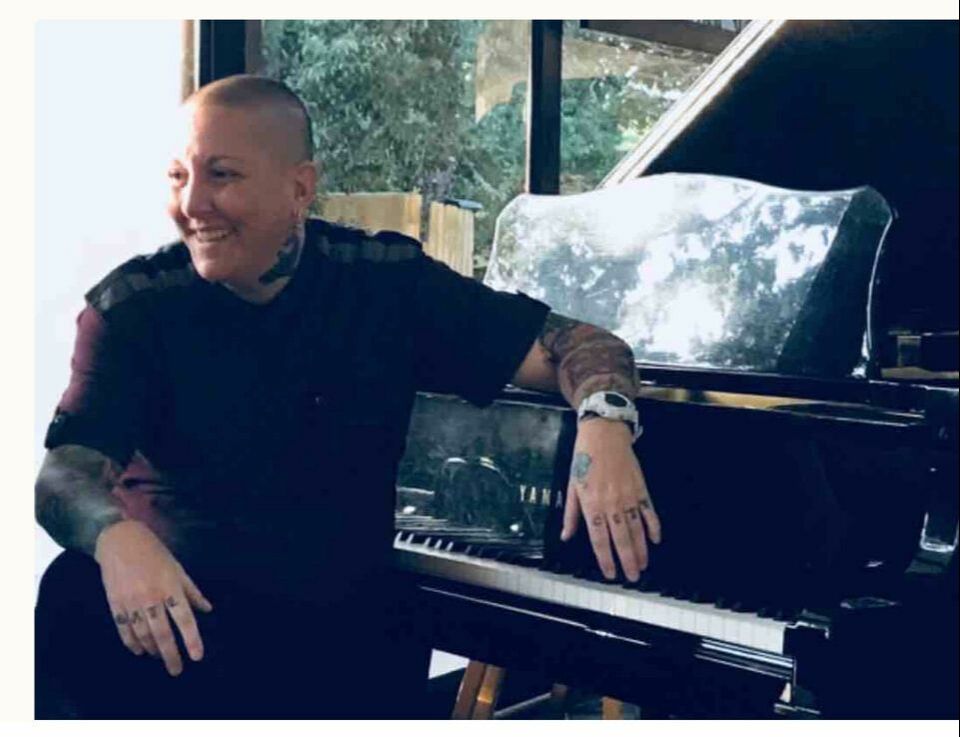 The kindness of Beverly McClellan

Beverly was always immediate to give to many charities and a champion for those in need. Through the years Beverly continuously donated her time and talents to local and national fundraising events. She would give her instruments away, she would give her food away. She simply was... a voice of hope... a spirit on earth filled with love... and as the world could see, an undeniably tremendous talent.

In the crisis of her illness, many rose to assist her, lovingly, financially, spiritually... Thank you all ANGELS for your assistance, support and love in the process to try and help save Beverly's life. She is now in the arms of the angels in the heavens, singing with the spirits... she comes as a bird, appearing in rainbows, a deep voice in our hearts... she will always be beloved. 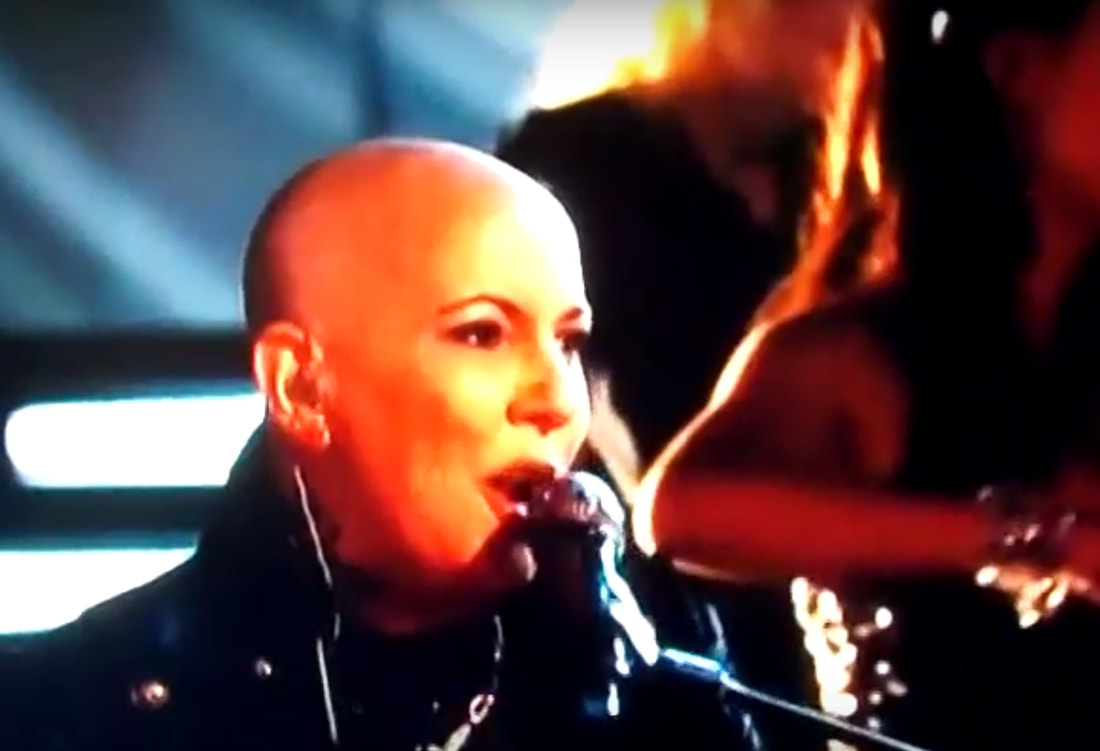 Beverly McClellan was an American singer and musician who rose to fame on the NBC TV smash hit The Voice! as a top semifinalist in season one!
Beverly was a songwriter, singer, and multi-instrumentalist. She was one of the strongest voices to emerge on the American music scene since appearing on The Voice! Released multiple Cd's, available on iTunes and more!
--2004 NY National Music Festival Winner "Best Overall Performer".
-- 2011 - 3rd place finalist National TV show Season One - The Voice! Team Christina Aguilera first place choice. Recorded "Beautiful" with Christina Aguilera. Toured with The Voice season 1 finalists.
Opened for the great BB King!! (5 shows)
-- 2012- Toured nationally and internationally and recorded with guitar virtuoso Steve Vai. GRAMMY Nomination for her work with Steve Vai!!
-- Recorded and released CD - Fear Nothing with musicians from Etta James band, Co-wrote w/ Keb Mo! 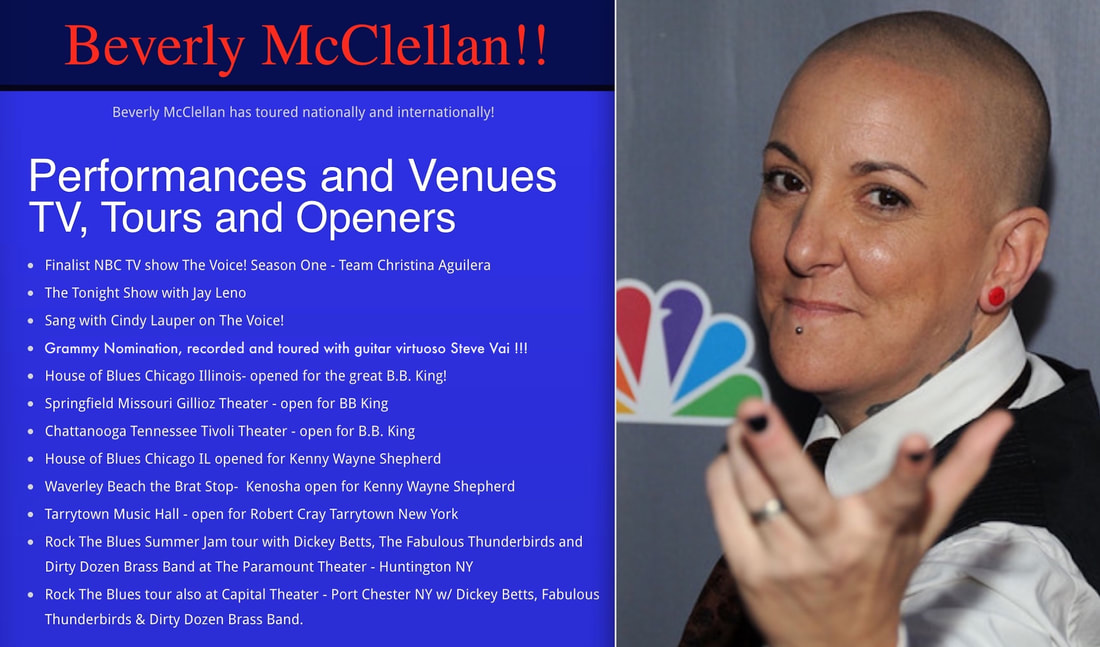 Beverly McClellan teamed up with musician Robyn Fear in Sept 2017. Their last show was March 24, 2018. 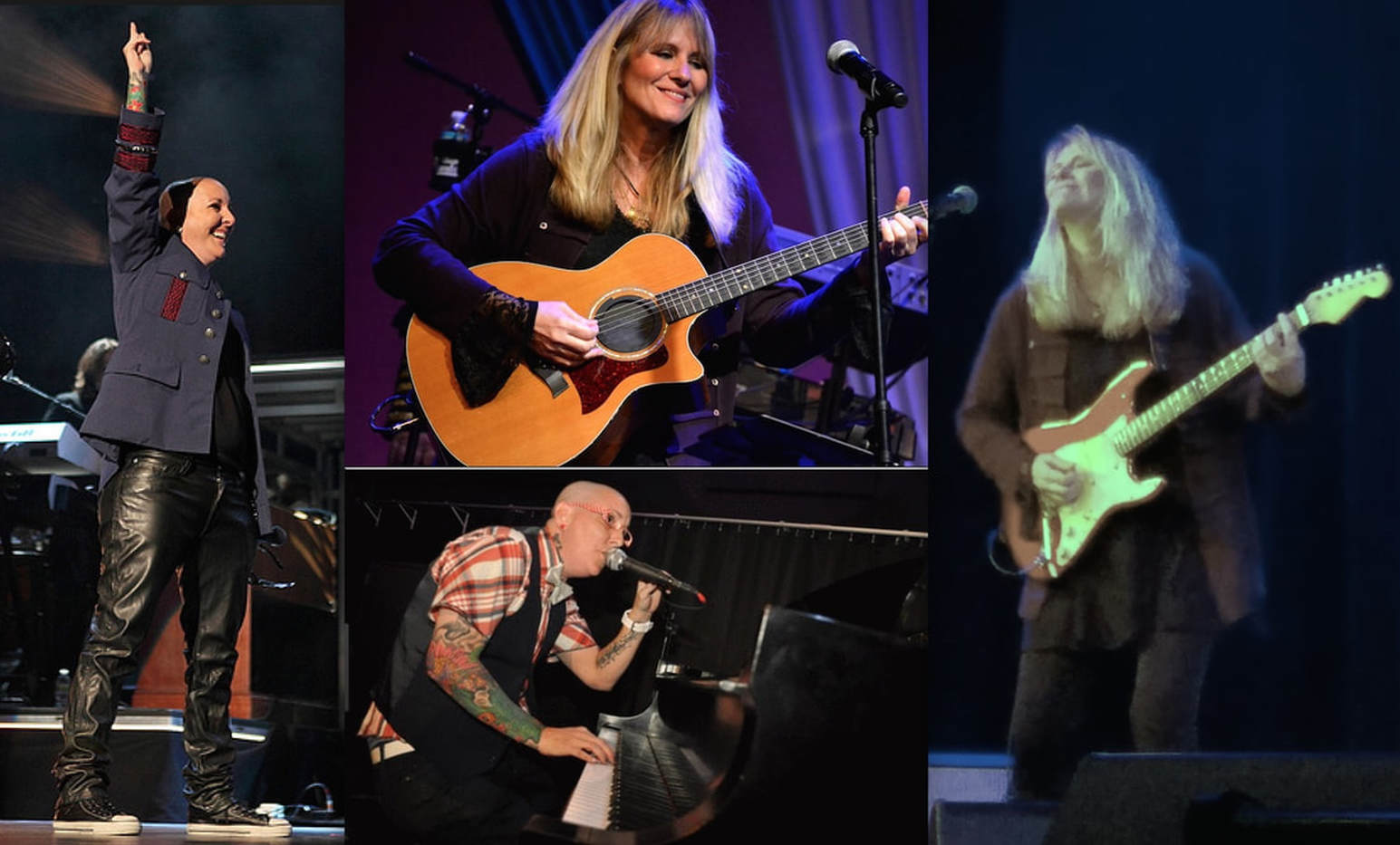 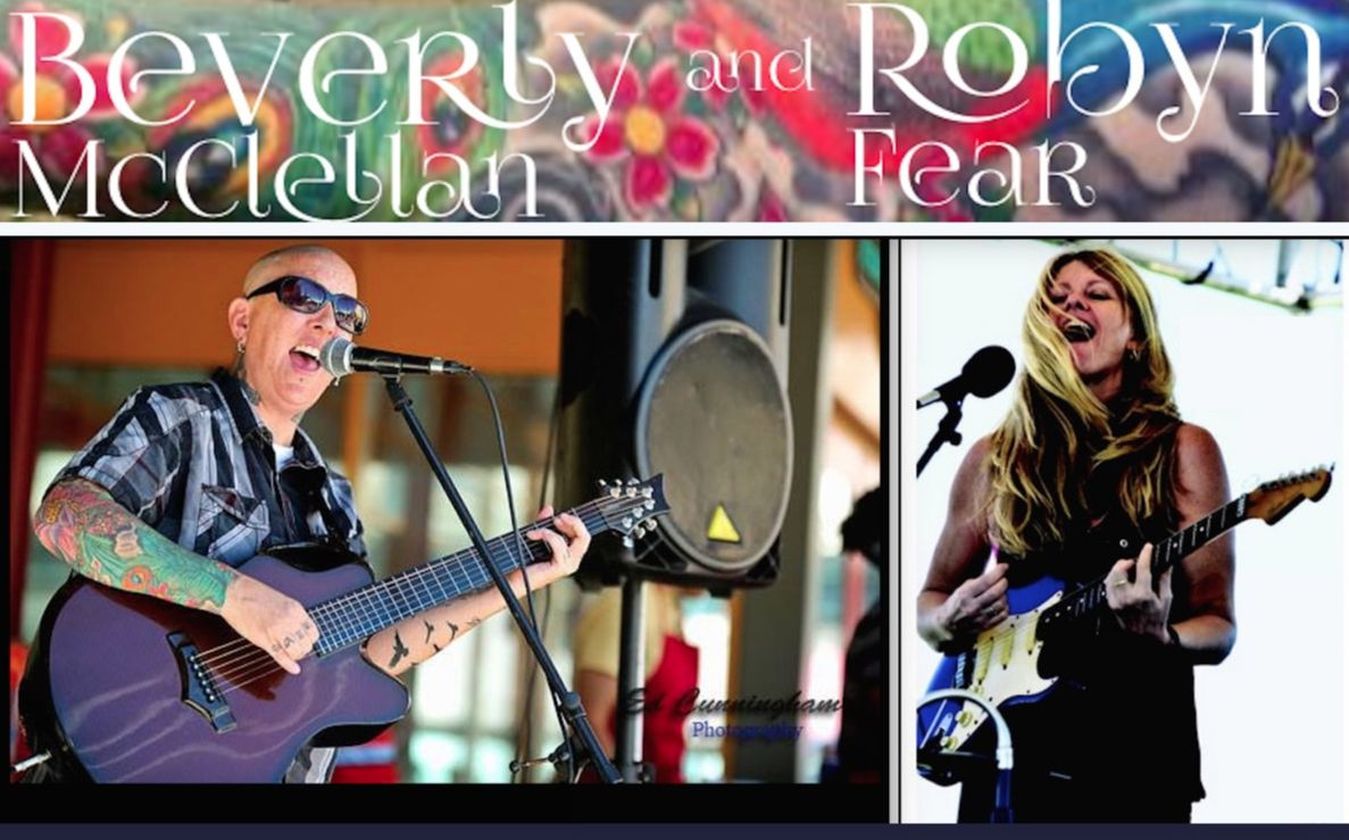 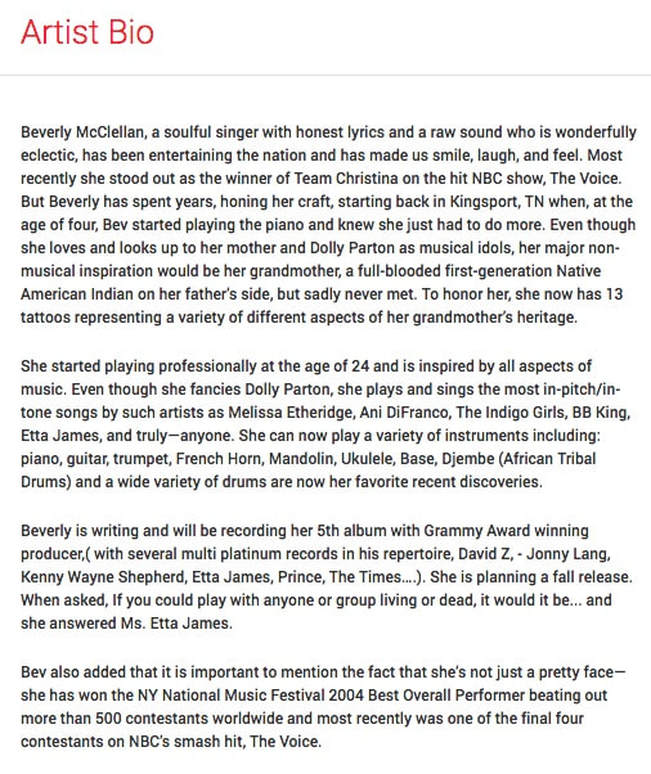